They're here! This week the bluebells have finally come out and though they are not quite out in their full glory the woodland floor is tinged with purple once more. Hyacinthoides non-scripta are primarily woodland species but are sometimes found along hedges or in grassland. About half of the worlds population of bluebells are found in the UK - pretty impressive for such a little island! However, our native bluebells are under threat from the Spanish bluebell which escaped from gardens and is cross-breeding with our native species - a recent survey by Plantlife.org found that 1 in 6 bluebells in broadleaved woodland was Spanish rather than native. Attingham has plenty of natives and you can follow the blue-topped posts around the park to spot the best patches. If you take a walk along the Mile Walk heading towards the suspension bridge you will also see bright splashes of yellow in the wet areas close to the water - these are Caltha palustris, commonly known as marsh marigold or kingcup, but there are also dozens of other common names for this species including goldings, drunkards, water cowslip, may blob and molly blob. 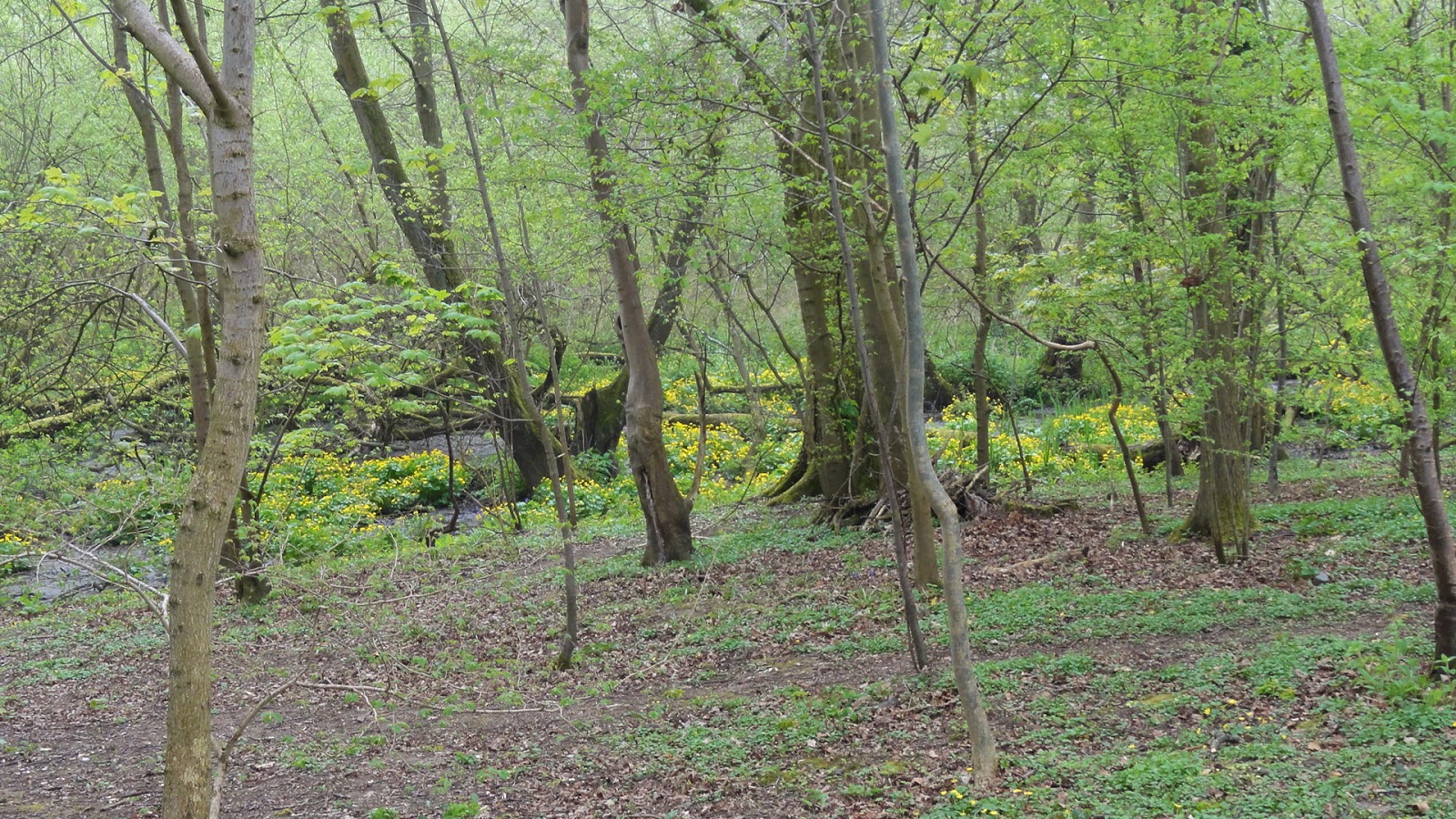 The warden team are finally coming to the end of the seven week long deer park planting project with 500 hawthorns and 150 replacement trees being planted and guarded around the park. We have also put some guards around certain veteran lime trees to protect them from the deer. Come rain or shine we have been out there, and it is very satisfying to have finished.

The bucks in the deer park are starting to shed their antlers again so don't be alarmed if you see them with bloodied marks on their heads. Within weeks they will start to grow new ones and by late summer they will have a full set again. This time of year can be unsettling for the deer as the older bucks lose their social status when they shed their antlers, and the does are now heavily pregnant, so we do need to highlight the importance of not straying from the paths and allowing the deer their peace and sanctuary spaces. Please don't go looking for antlers! 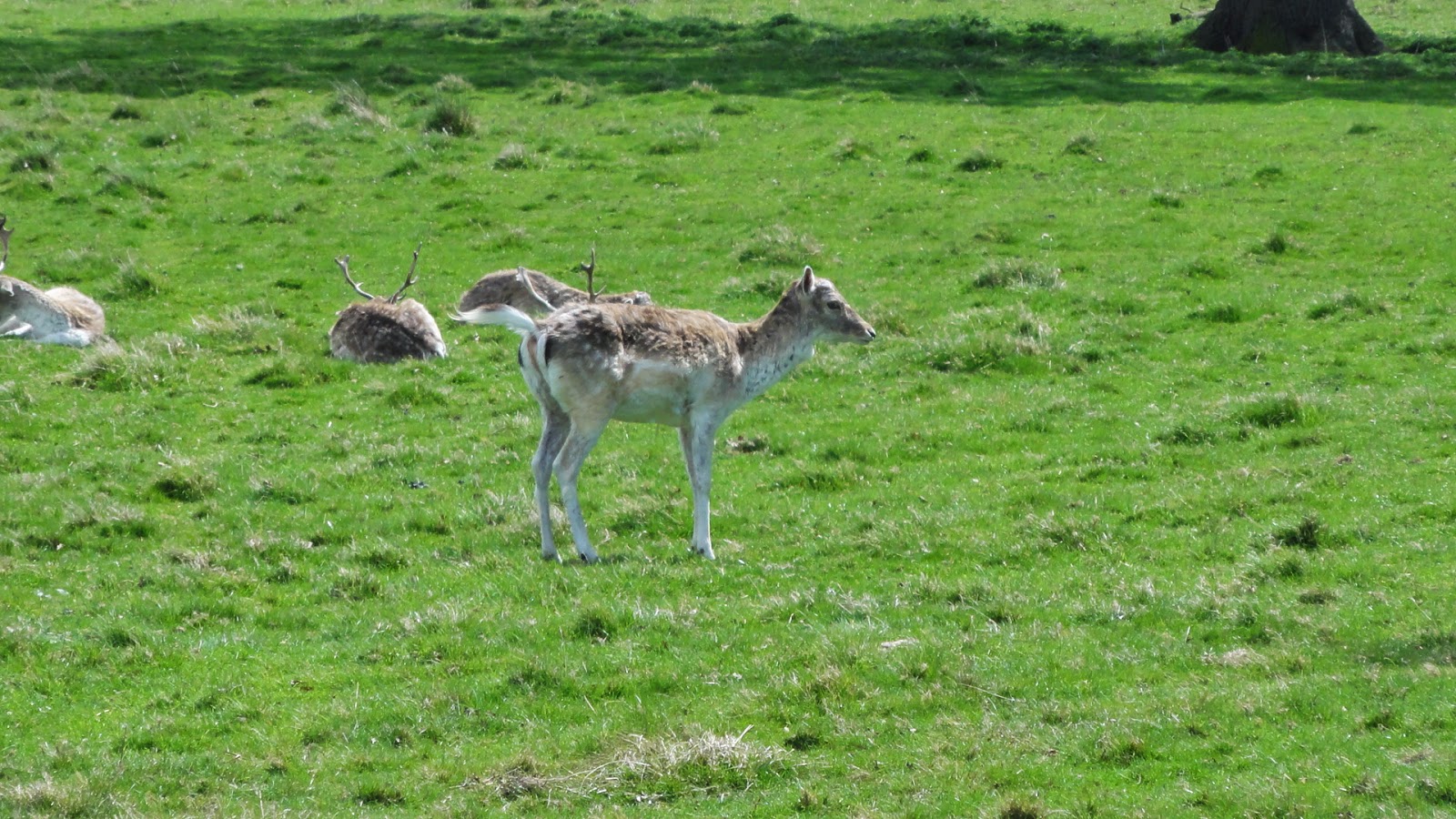 Posted by Joy Margerum at 15:01 No comments: 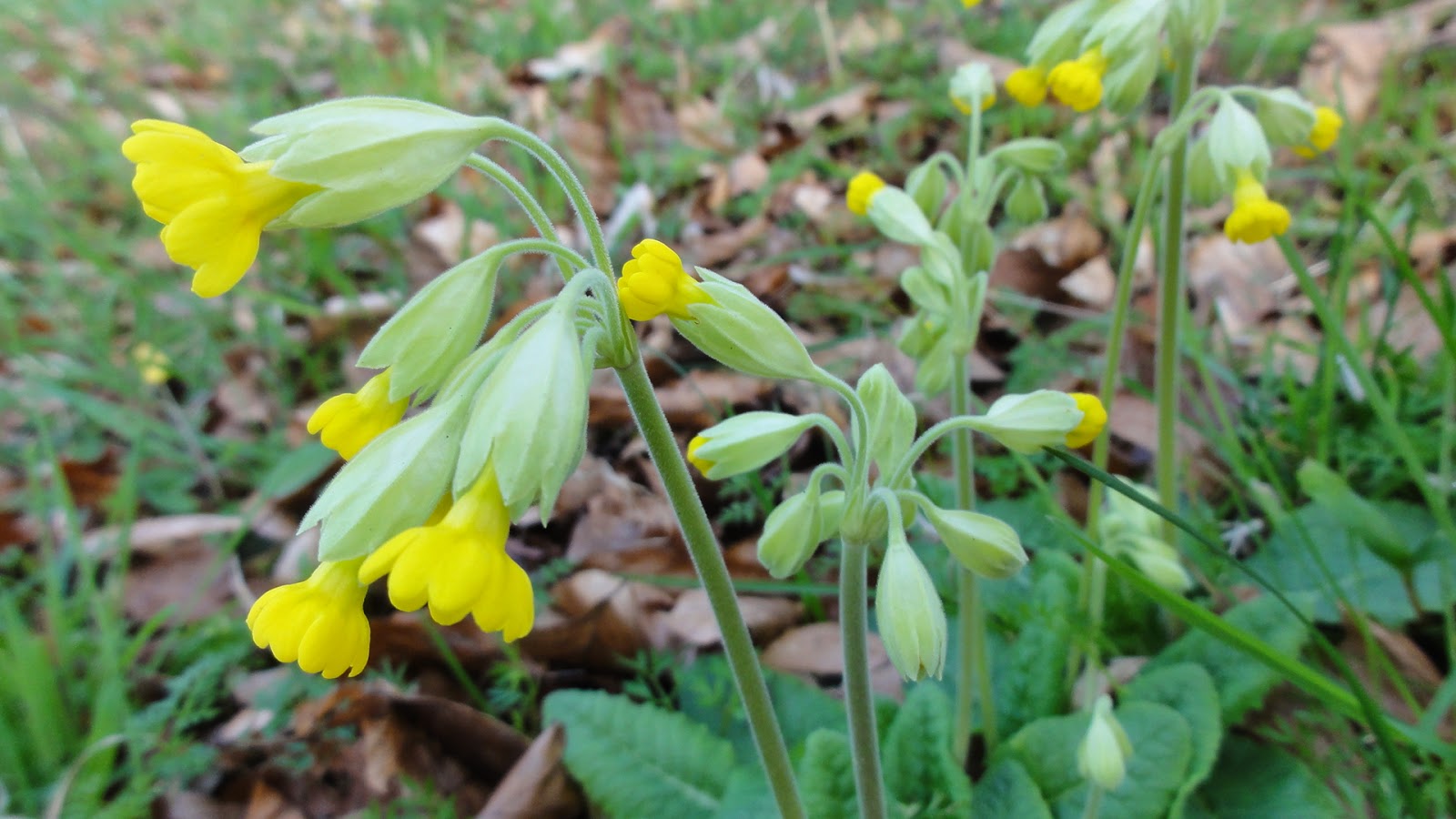 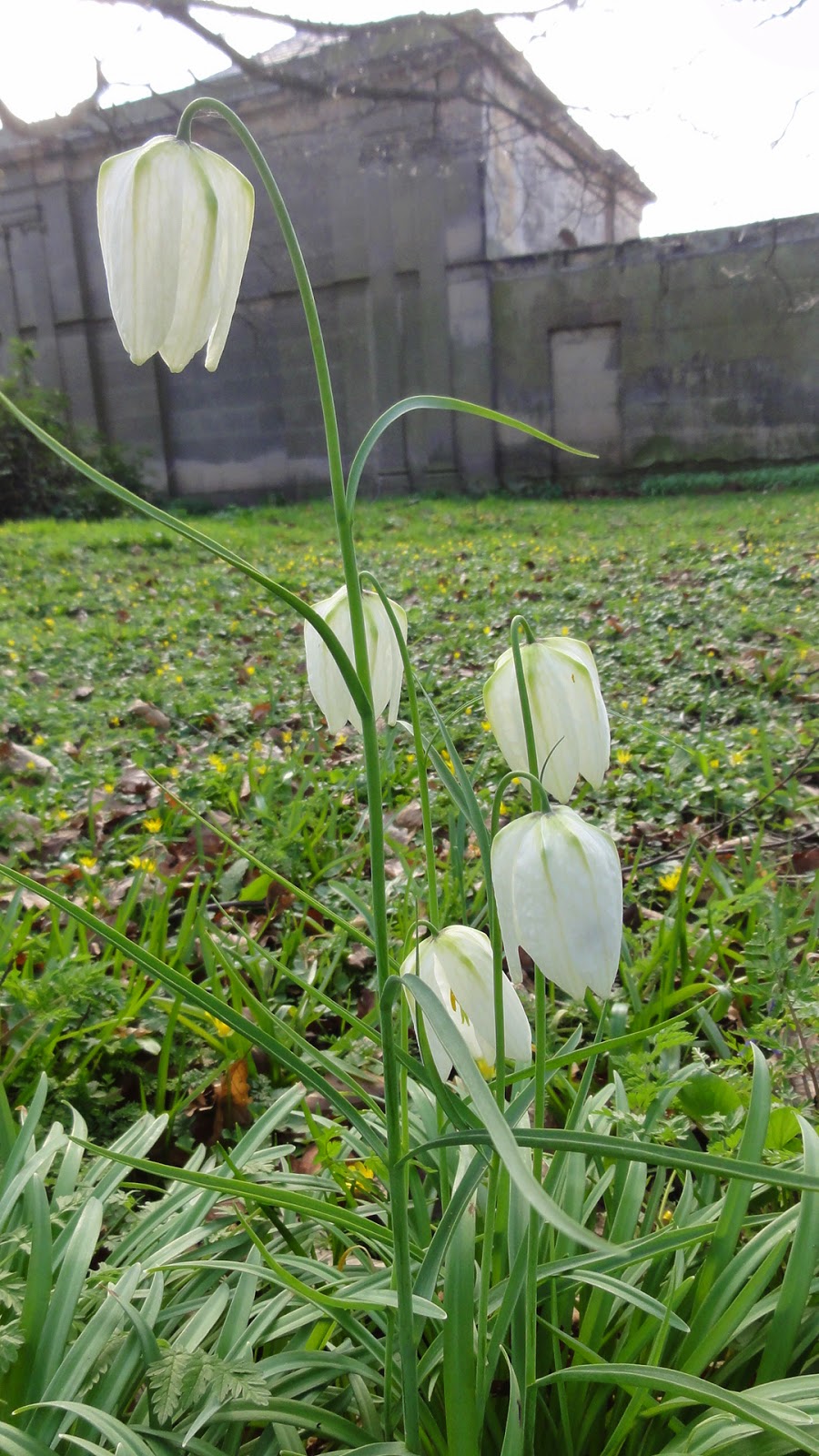 Easter has been busy again as usual with thousands of visitors coming out for a walk in the sunshine, following trails to win prizes, getting creative making kites and bird boxes and looking for the signs of spring. The fresh new green leaves are starting to appear on the trees, with hawthorn and horse chestnut leading the way. The wildflowers are also coming out - the first bluebells are just starting to peek out of their green leaves on the woodland floor and if you walk down to the back of the mansion and look at the bank on your left as you approach the clock tower you will be treated to views of celandine, primrose, spring squill, cowslip and dozens of snakes head fritillary bobbing their heads in the breeze. 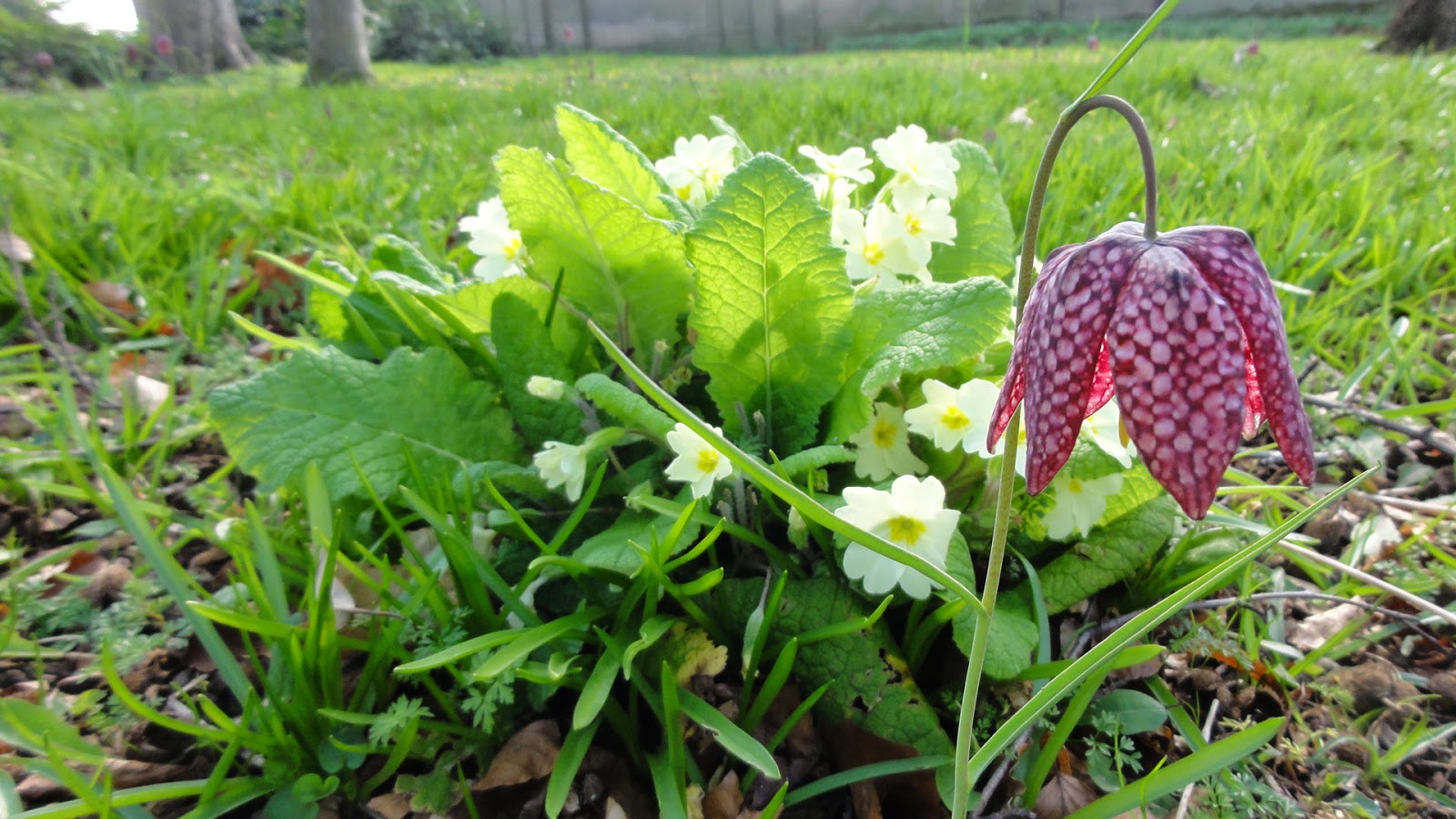 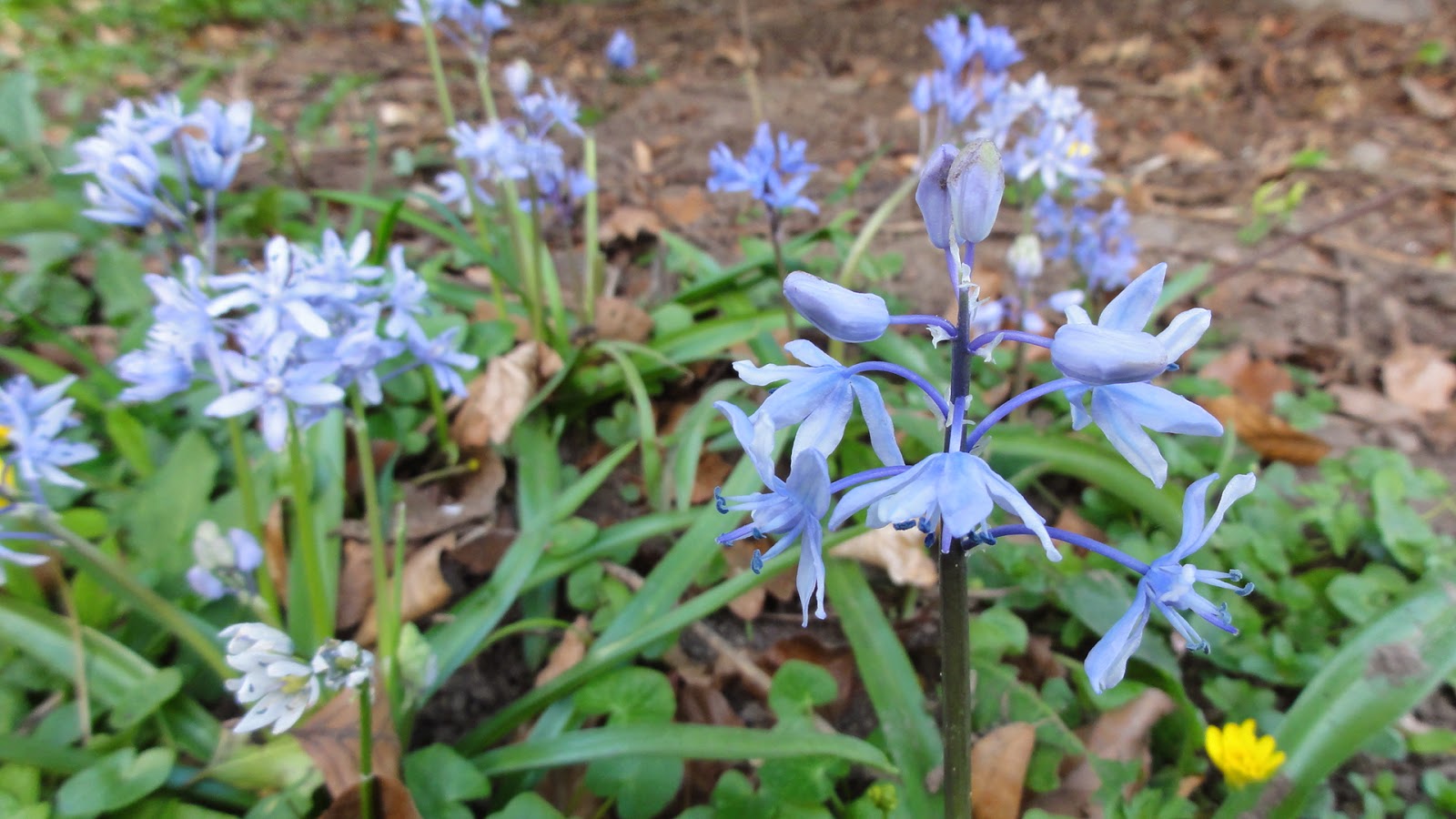 Meanwhile, work continues in the deer park with the team having planted 79 replacement trees and 331 hawthorns in plantations so far. Each parkland tree has an iron hurdle guard around it and is staked, protected from rabbits and mulched to give it the best chance of survival. Some areas of the deer park are very sandy and therefore drain very quickly - a thick layer of mulch will help to hold some moisture around the roots and feed the tree with nutrients.

Posted by Joy Margerum at 16:05 No comments: