The weather has been keeping everyone on their toes these last few weeks - strong winds have caused us to close the park early and open late as we need to keep people away from trees. Thankfully we escaped with just a few branches and one small tree down, which is a relief after the big storm last year!

There has been a lot of work going on around the Mile Walk by our tree contractors as they keep up to date with keeping the trees around the public areas as safe as possible. Two more sycamores were felled near the east side of the Stables as they were showing signs of disease and dieback and one was leaning heavily over the building. Once felled, the decay inside was revealed and several cracks that had been hard to see from the ground became obvious. It's always sad when a mature tree comes down but Attingham has so many mature trees and so many staff, volunteers and visitors that a balance has to be struck for safety's sake. Rest assured that the majority of the trees across the estate are healthy and flourishing and will be here for a long time to come.

The first snowdrops are out in bloom and already attracting attention from photographers and flower enthusiasts. The display is still a long way from being its best but keep watching over the coming weeks for a carpet of little white flowers all around the grounds. I have some photos but once again Blogger has failed me and refuses to upload them so check out the Attingham Facebook and Flickr pages for snowdrop updates.

Yesterday our new dog bins arrived and today they were put out near the cable bridge and at the south entrance to the woodland walk just beyond the deer park gate, which is good news for our many dog walkers. That makes a total of ten bins around the park so no-one has to carry a bag for long but it does mean extra effort from our hardy Thursday team who have the delightful job of emptying them!
Posted by Joy Margerum at 16:23 No comments:

2015 begins, and for the wardens it unfortunately begins on a sad note. On Wednesday a dog got loose in the deer park during the 2pm feed and chased the deer. The herd bolted and the labrador was retrieved but the next day we found a dead buck on the park. Deer are wild animals and are highly susceptible to stress, and being chased by an uncontrolled dog is enough to cause death through stress - we have seen it several times before. This is why it is imperative that dogs in the deer park are under tight control, on leads or harnesses that they cannot slip from, being held by someone strong enough to hold them if they get excited. As well as the potential harm to the deer a herd of panicked deer could also be a danger to people. Children are often not strong enough to hold on to a large dog, so please consider the safety aspects if you are bringing your dog into the park and make sure that they cannot get loose. 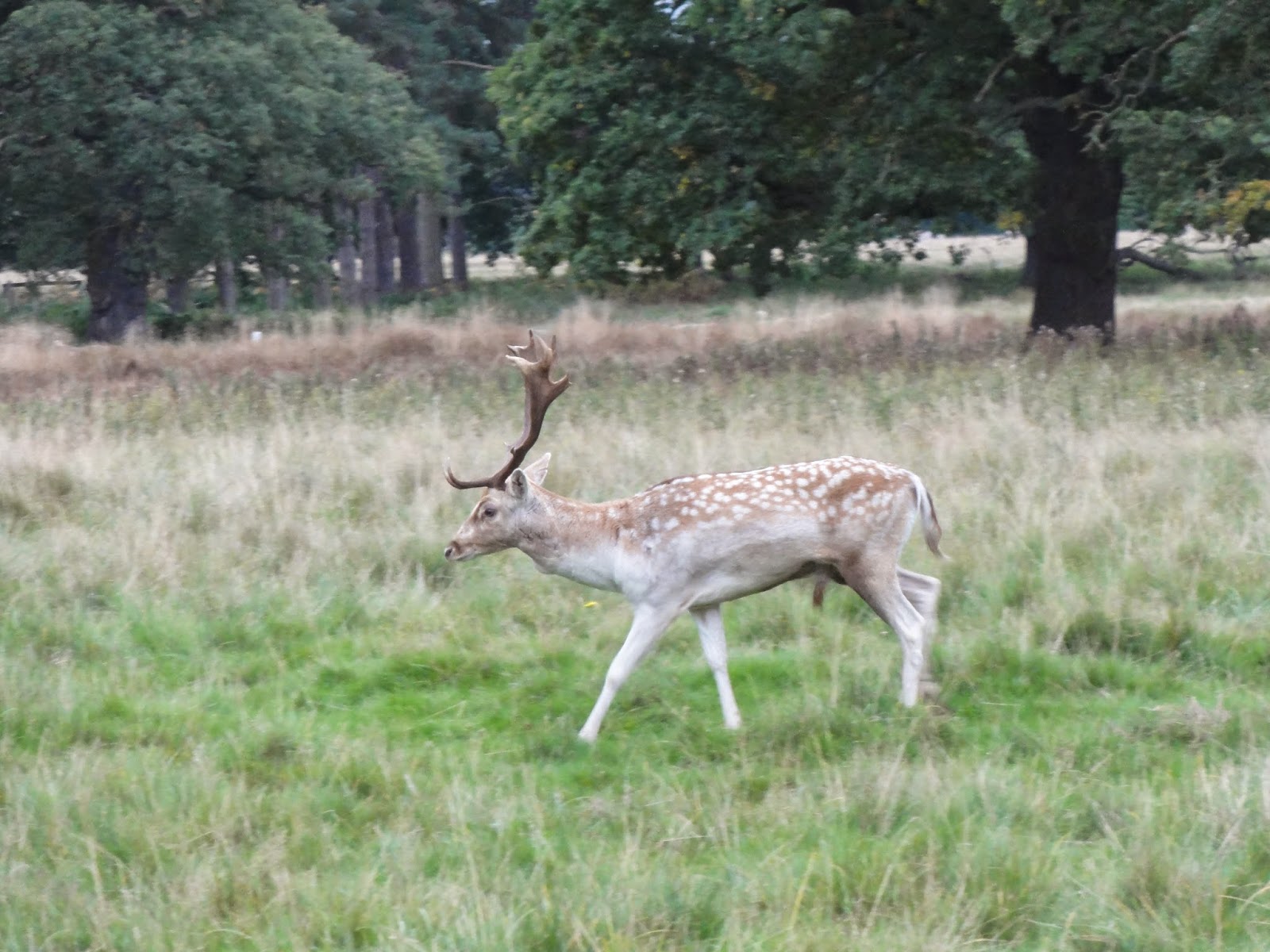 On a happier subject, the wardens are looking forward to getting into some tree planting and over the coming months we will be preparing the guards, placing them in their correct positions near older and veteran trees and planting. These trees will be the great parkland trees of the future. The action of planting a tree is in itself a simple exercise, but a great amount of planning and foresight is required - these trees will not be mature for several hundred years but we need to plan now how that tree will look when it is fully grown, how it will fit into the designed Repton landscape, how the views and sightlines will be affected and how different species of tree are affected by changing climates and disease. This is not the kind of work that provides instant results - none of us will live to see these trees in their full glory! But we will do what we can to give future generations an Attingham filled with beautiful trees, teeming with diverse life and full of history. 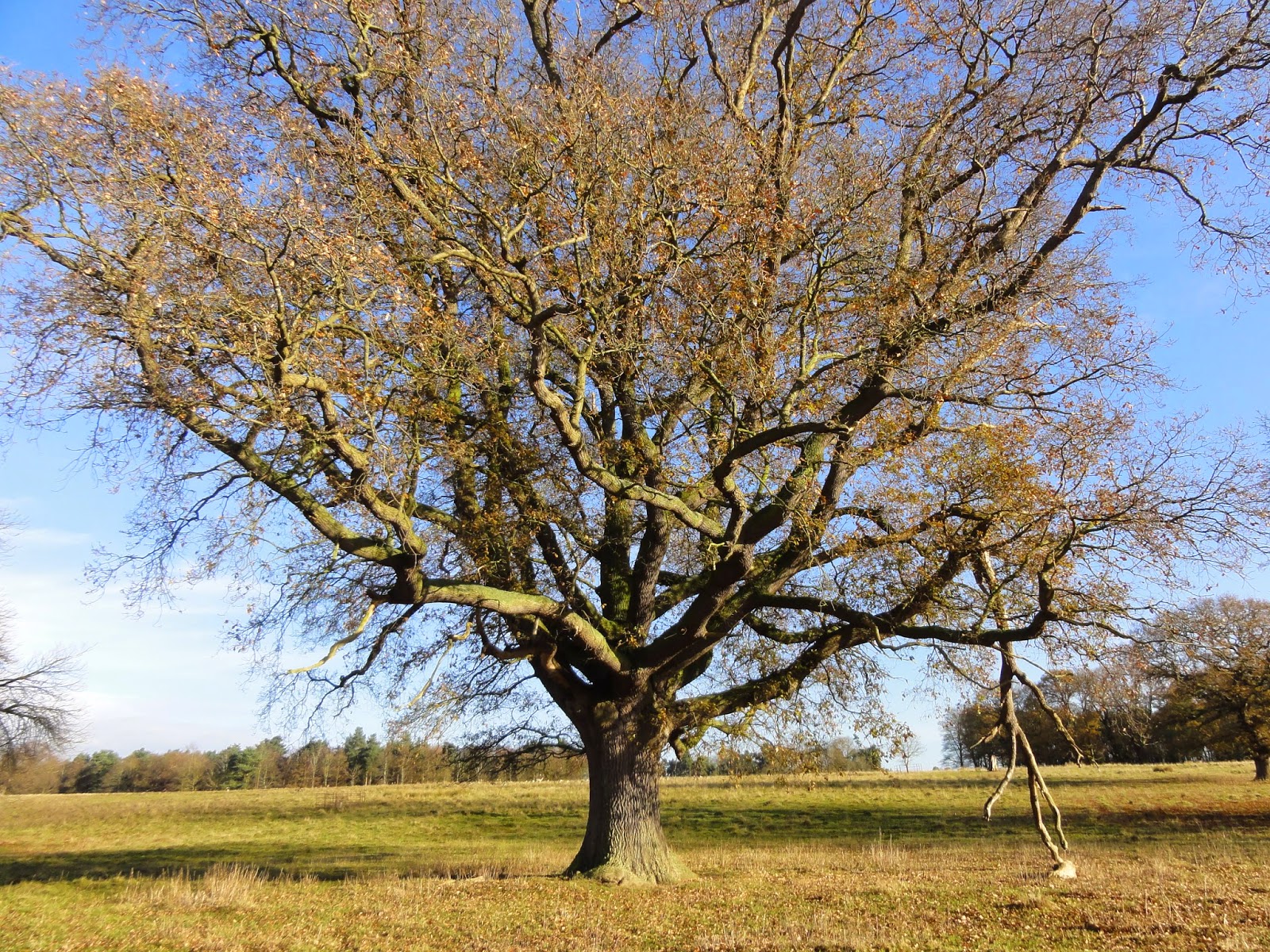 Posted by Joy Margerum at 11:47 No comments: